But... She Looks So Much Better Fat!

Yesterday I wrote about Katie Hopkins and her mission to gain weight and then lose it again, to show how easy it is! The article had an amazing response - THANK YOU! And one of my busiest blog days ever, amazing! 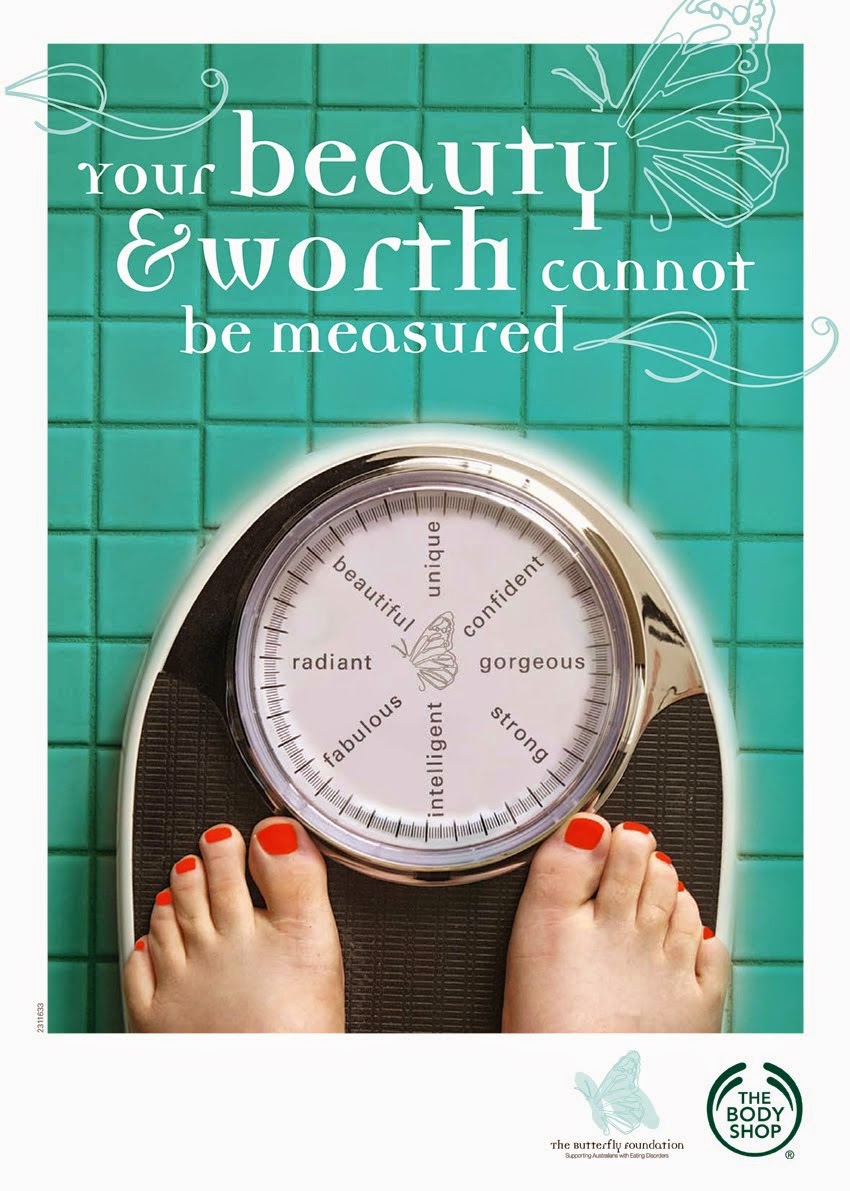 Anyway, as you would expect from an article like this it got a lot of comments everywhere, but I have to say not all of them made me smile. As ever, I know that most of these comments come from a good place & people are simply rallying together to fight this bully and really that can only be positive, but I didn't like it! 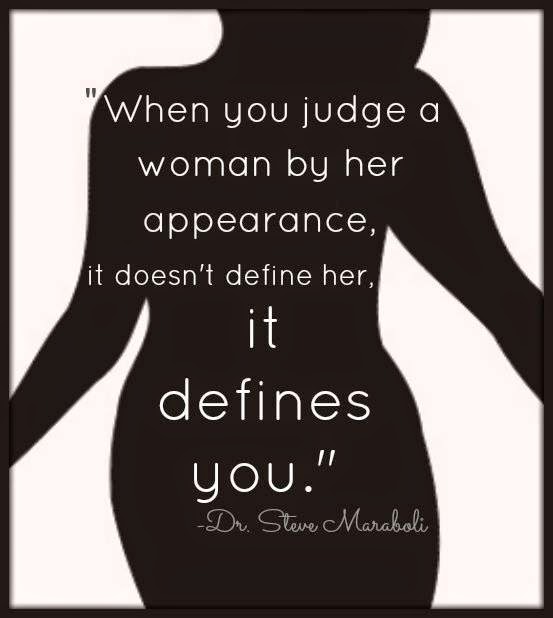 She Looks So Much Healthier Fatter

Katie Hopkins has gained just over 3.5 stone and in her own words has gone from underweight to overweight (I don't know her BMI or anything so I can't judge that), so I can only take what she has said on the subject. However, what I read several times yesterday is 'she looks so much healthier fatter', which surely goes against what lots of us strive for? I have read time and time again larger people writing that they do not want people to judge their health just by the way they look, after all what do you know about someone's health just by looking at them? Health is such a complicated process and subject and not something that you can tell just be seeing how big or how small they are? Yes, she looks bigger but I can not agree that she looks healthier.

She Looks So Much Better Fatter

Looks are subjective and most of us would rather be seen for more than just the size of our waistband - so why should it be different for Katie Hopkins? It is fine if you think she is nicer looking with more weight on her, but you should remember that how good someone looks is subjective and personal - what you think looks good isn't the same across the board. Does being fatter or thinner make her 'better'? Not at all!

What is normal? Who are we to judge who looks normal and who doesn't? The only thing we really know about Katies weight gain is that she now looks fatter. Is fatter more normal? Does that mean anyone who shared Katies old weight/height statistics doesn't look normal? What an odd concept! 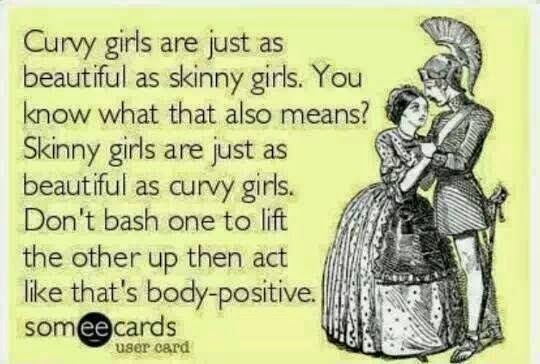 I am not a Katie fan at all but I don't believe in fighting fire with fire. Just because she wants to judge us on the way we look because of our weight that doesn't mean that we should do the same. Let's fight her with education and tell her she is wrong - but we won't do that by using insults or non-factual statements about her body like she does ours!


Want to get in touch? debz@wannabeprincess.co.uk