This was my entry to the Marie Claire/Tess Munster writing competition.
I didn't win but I didn't want it to go to waste!

I don’t think there are many people that could say their teenage years are easy, but pre internet days I think they must have been harder. Growing up as a chubby teenager in the 1990's I was surrounded by screams of “girl power” and wearing clothes that apparently expressed our personality. Platform shoes, hair chalk and Naff Naff jackets probably feature in style memories for many people my age.

The problem is that back then the only people I saw dressing like me were slim women. Magazines were covered in models much smaller than me, so as much as they might have screamed “girl power” it was never as though they were talking to me. 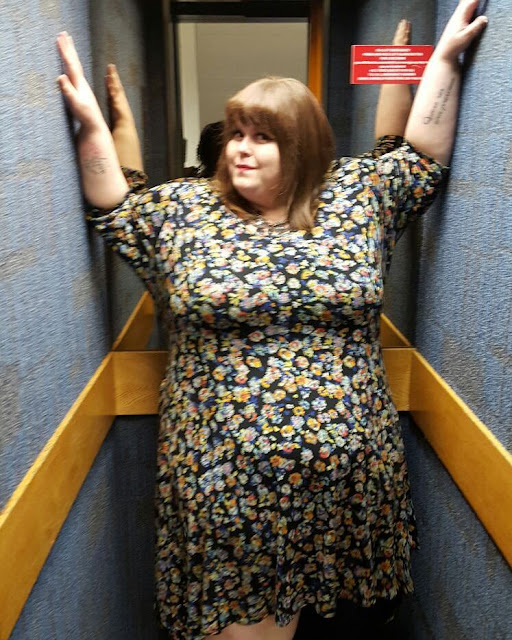 As a teenager it is so important that we have influences and inspirational people for us to look up to. It doesn’t have to be anyone offering to make changes to the world or anyone standing up for anything particularly powerful just someone that we can look up to, to aspire to be. When you’re a chubby teenager you really want someone to relate and for me, that never came. 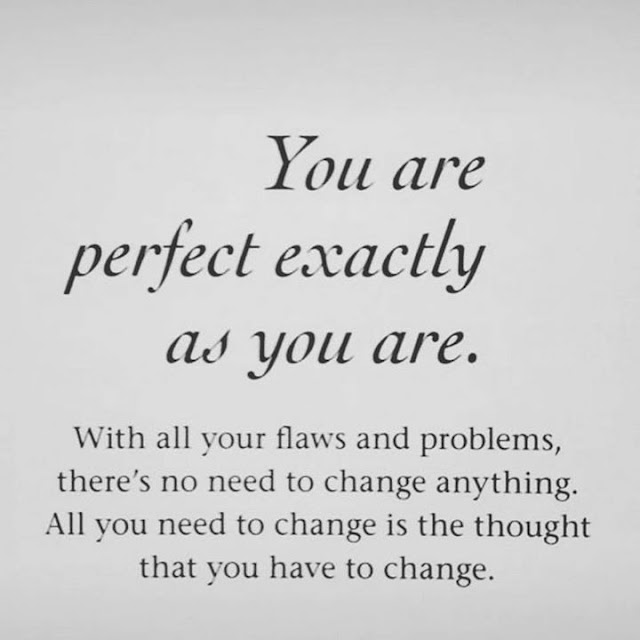 It’s easy for me to say that these discoveries were life changing, but it is a statement that is more than true. Coming across women just like me wearing a whole range of clothes I didn’t even know existed opened my eyes to a whole new world. It sounds so silly now but seeing women my size wearing fashionable clothes was breath-taking. I slowly unravelled this world that so many people already lived in that I had no idea even existed – and it’s all thanks to the phrase ‘plus size’. 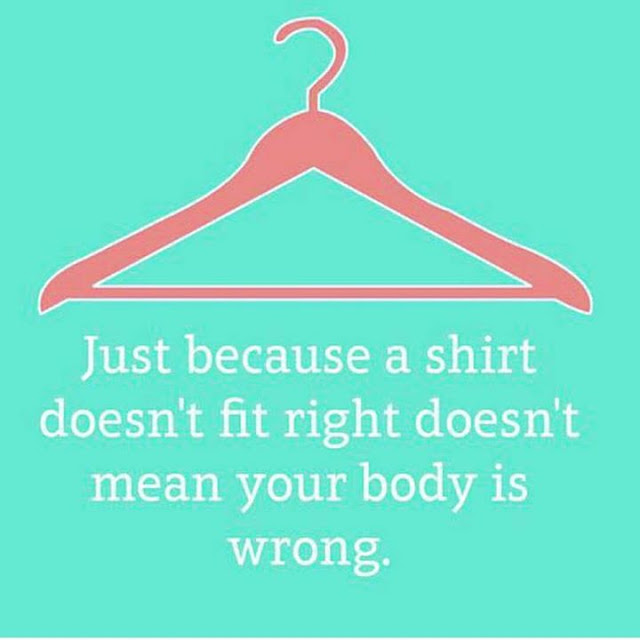 Over recent months I have read many different arguments about the words ‘plus size’ and whether it’s a phrase that should be abolished. For many people it’s just two words but to others it changes lives.

Without the words plus size, how would I know where to shop? Unless people are going to stand up and demand that every clothes shop stocks my size, we need the phrase. Without it I won’t know what blogs to read, which models to follow or whether there are magazine stories I want to read. The internet makes it easy for us to find information we’re looking for at the click of a finger, so why would we make life hard on ourselves by removing a phrase that means so much?

Yes, in an ideal world we wouldn’t need it but for now we really do; because if as a chubby teenager I could have typed ‘plus size’ into Ask Jeeves (remember him?) and seen larger women wearing platform shoes and Naff Naff jackets my life would have been a much happier content one much sooner – and who are we to deny that to this generation?